By definition, a myth, is a widely held but false belief or idea. Myths fuel storytelling, impact our belief systems, and give us hope and sense of relief. Myths bear sparkles of truth so they can be passed along without questioning. The reality is, myths are just myths. Unless you know they are a myth, you might fall victim to changing your thought process or your actions. Some myths are based on partial truths that become blown out of proportion, as time goes by. The key is to catch them and know the real truth that way, you can make better decisions. Like in every subject of life the brain has its own powerful and common myths.

5 common myths about the brain that you probably didn’t know.

Brain Myth #1: We only use 10 percent of your brain.
Demystification: We use our whole brain.
In a scene of the movie Lucy, Morgan Freeman plays the role of Professor Norman. In one of his opening scenes, he states that “it is estimated that most human beings only use 10% of their brain’s capacity.” This is perhaps the most widespread myth about the brain. It started in the 1890’s and was further reinforced in the 70’s by a psychologist. Your brain performs thousands of functions at any given time and it involves multiple areas. For me to write this article, I am using my prefrontal cortex, my temporal lobes and my occipital lobes, along with my hippocampus to reach deep into my memory. To top that off, I am also breathing, digesting the food I just had for lunch, my heart is pumping and my fingers are moving as I type. All of that and much more involves many areas of the brain. Each of these areas has a unique and precise function that is used for. It does not matter if you have an IQ of 150 or 90.

Brain Myth #2: We can multitask.
Demystification: Not really. But we can be very efficient at task switching.
This one is interesting because it is partly true, but not the way you think. We operate based on two systems. System 1, is automatic. It includes everything you do on autopilot like walking, writing and chewing gum. This is why multitasking is partly true. You can talk, walk and chew gum at the same time so in essence you can say you are multitasking. System 2, on the other hand, requires conscious thought and focus on the task at hand. This system is used to process a math problem or take a test. The brain can only focus on one thing at a time. It is impossible to think of two things at once. What some people are good at, which only comes with practice, is the ability to quickly switch between tasks and refocus.

Brain Myth #3: ‘Left brain’ people are logical and ‘right brain’ people are creative.
Demystification: The left and right brain are interconnected and in constant communication with each other.
I consider this to be the second most widely repeated brain myth. Some might even argue that the left-right brain is even more popular. The brain hemispheres are connected by the corpus callosum. This allows a fluid communication between both hemispheres. It is true that some areas of the left side of the brain are more active in certain activities or tasks than the other side of the brain and vice versa. This notion is what, over the last decades, has been misinterpreted as dominance. It does not mean that some people have a more pronounced activity on one side or the other. For any particular brain function, we all experience almost the same level of activity in the same parts of the brain. Whether you are an artist or a mathematician, the brain activity and its location run parallel. All areas of the brain talk to each other from left to right, top to bottom and front to back.

Brain Myth #4: Playing Mozart to babies makes them smarter.
Demystification: No study has shown that classical music has an effect on our cognitive abilities.
This myth emerged from a study in the early 90’s in California in which 36 college students were administered IQ tests after listening to Mozart. The results suggested that their IQ scores increased but no one has been able to replicate the results. Over 15 studies have attempted to repeat the results but, alas, none of the participants got smarter. Unfortunately, sometimes results can be misinterpreted or manipulated even in a scientific setting. This is why replicating studies multiple times is recommended.

Brain Myth #5: Doing crossword puzzles improves your memory.
Demystification: Puzzles are good and, with practice, you can improve some skills (like solving puzzles, LOL) but you will not increase your memory abilities.
Crossword puzzles can be fun. I am not particularly a fan of them, but many people love them. One of the benefits of crossword puzzles is learning new words and definitions. As with anything you do, the more you do something, the better you get at it. This can give a false sense of memory improvement. 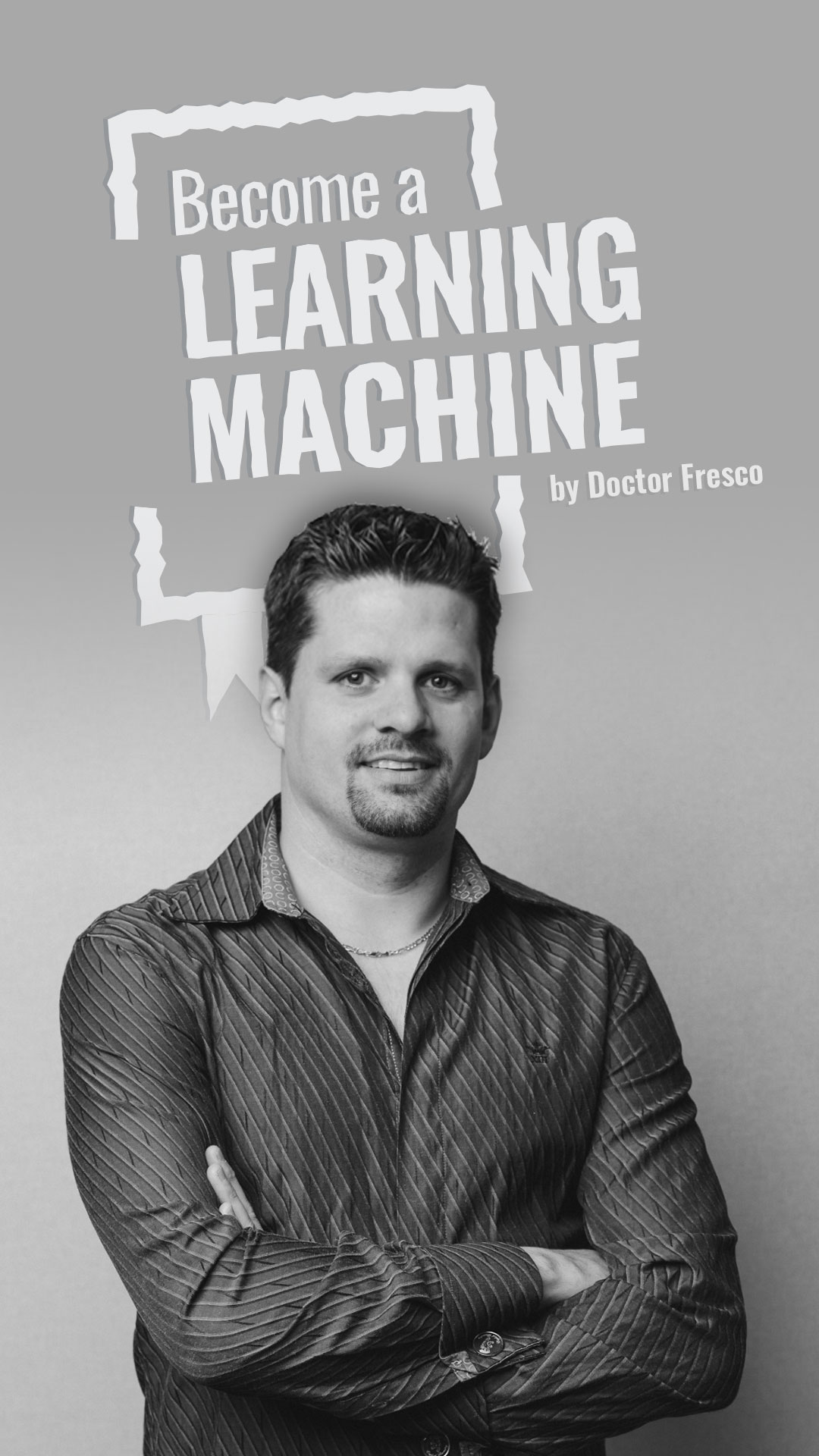